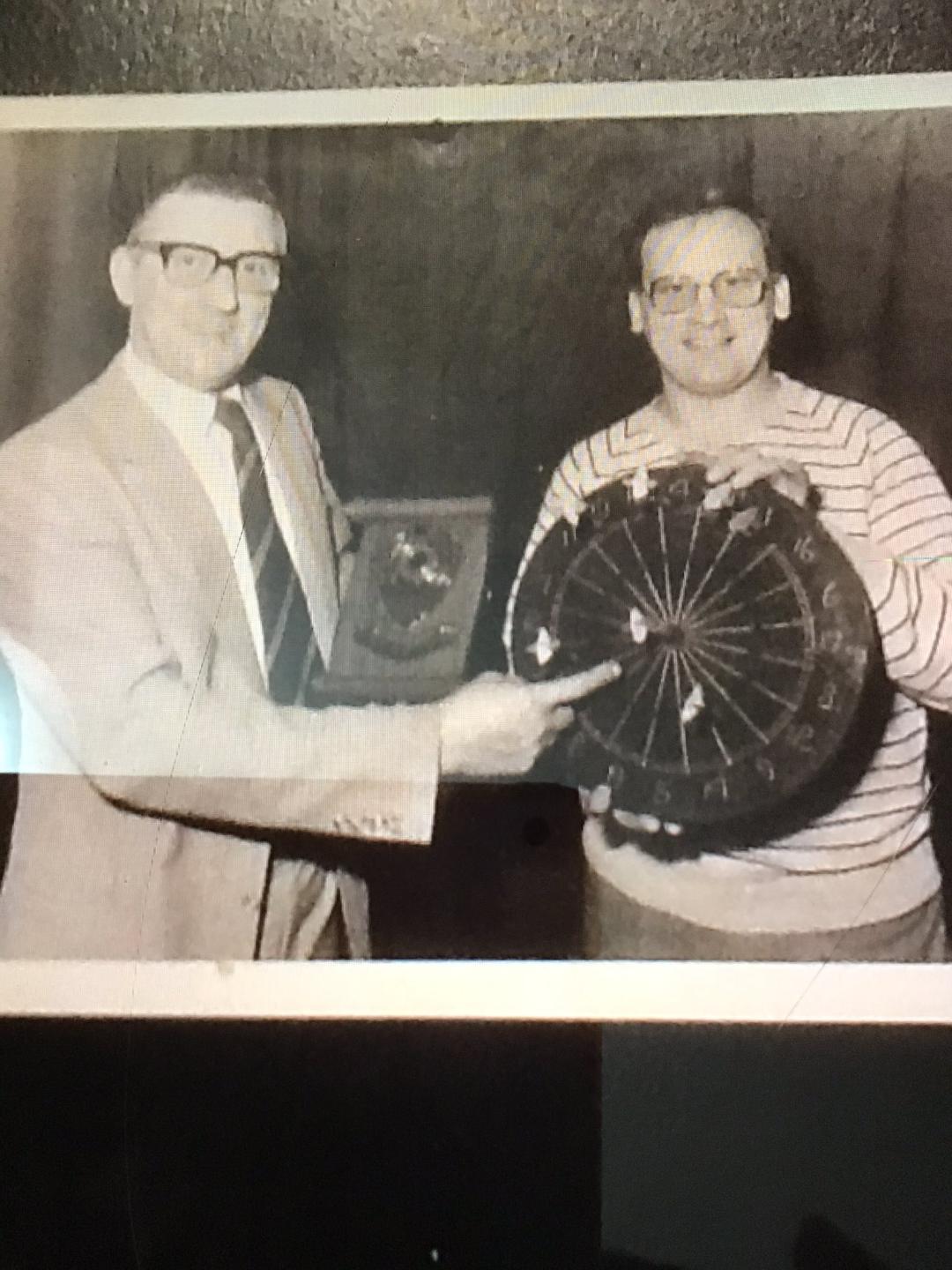 Straight start v double in; leg-play v set-play; open draw v seeded brackets; group stages v knockouts; singles v pairs.  Mainstream darts has a good deal of diversity within its big tournaments and if the long term health of the game is to be maintained, it is important that trend continues for years to come.

There is, however, one solid consistent that runs through all televised darts no matter what the tournament format, which is the game within a game of five hundred and one.  In every event you see on our screens, the object in terms of what is required of the players to win a leg is always the same.

Those who have had a fling down the Dog and Whistle will have played a variety of games on the board.  Often this is down to a lack of desire or ability to mark and calculate the scores.  The most obvious being “round the clock” or variation of such, where players work their way from 1 through to 20.  There are then numerous regional quirks, such as how it finishes (often with the 25 and or Bull) and whether hitting doubles or trebles has any impact on how you progress.  Various local leagues across the United Kingdom, but particularly in Greater Manchester, play a version called “slip-up”, where the game can be won in 7 darts (D1, 3, D4, 9, D10, D1 and Bull).  Only one known perfect leg on the standard “log end” board exists, when Phil Pickford achieved it in the 1983 Eccles Boddingtons League.

“Halve it”, “Shanghai” and “Killer/Loop” are a small handful of the wide selection of different disciplines readily played in pubs and bars the world over.  There is barely enough space in this whole magazine to discuss them all at length, but the point here is that there is much more to the sport of darts than just one particular game.

It is perfectly understandable that the powers that be, in an effort to attract casual fans from around the planet, want a solid base for its showpiece events and would prefer not to confuse part time followers with a multitude of interchangeable games all with various rules within.  501 is pretty straightforward stuff on paper and it is right that it is the gold standard in terms of the professional and semi professional set ups.  But now that the PDC have established so many of their tournaments based on this, could they perhaps experiment by branching out a little in this respect?

Snooker under Barry Hearn has seen a new crowd attracted by the “shoot-out” with the shot clock and other quirks that make it quite different to standard play.   Some purists may quaff at its ranking status, but it isn’t a big major and isn’t meant to be viewed as much more than a light hearted entertainment product for supporters to be more engaged and to reach out to newer audiences.

There may be some wariness about being too experimental due to the reaction of the 1993-1996 UK Matchplay in which a new “Quadro” board was tried, with a small section of each scoring area dedicated to quadrupling the score hit, alongside the larger standard doubles and trebles.   But it was still 501 and changing the actual board is a very different move than changing the game.  Players did not respond well to the Quardro and it was a referee’s worst nightmare.   Perhaps that was too much, too soon in the fledging WDC (Now PDC).

But keeping things fresh, innovative and interesting is important in any business.  The PDC sees itself as a commercial entity and it is therefore necessary to exploit your brand sometimes in order to keep your consumers coming back for more.  Internationally, different branding is required in different locations for maximum success and even in familiar territory after decades of the same old, if people who do not consider darts their first sport get a little jaded, throwing a new and different product out there from time to time can inject new interest.  It could also assist in the globalisation of the sport if done correctly.

Readers in North America or East Asia will already be thinking about “Cricket”, which is played at least as much as 501 in their native lands, possibly more in some places.  This is not the batsman/bowler take of the sport of the same name found in British locals, but a fiendishly tactical experience involving a mix of trying to build your score, whilst stopping your opponent from doing so.  This battle of wits has a balance of defence versus attack that brings a new dimension to darts that 501 cannot offer and it delivers an element of strategy that can be as fascinating to observe as it is to participate in.  For those still sat scratching your head, there are many YouTube videos available explaining Cricket (often called “Coach and Horses” in the UK) and how to play.

Soft tip regulars also won’t need any further explanation of Cricket as it plays an equal part in most of its major competitions alongside the old faithful and it is by far the most obvious choice of the many available to provide the platform for expansion.  With the finals of most TV tournaments being held in the United Kingdom and the rest in Europe, this could be the key to unlocking the bridge between the Far East and/or the States in terms of cementing long term support for a big tournament away from just one continent.   Whilst there have been flirtations with the likes of the Las Vegas Desert Classic and South African Masters, nothing (other than a few legs of the World Series) has stuck and even the PDC World Cup has yet to venture away from the continent.

The bottom line is, the amount of variables in 501 darts is much lower than most mainstream sports and therefore it can actually be a little repetitious at times even for the most ardent of fans.  This is especially true of the smaller competitions, hence more diversity can only be a good thing to provide a different identity and a new reason to tune in.   For darts to continue to spread its wings beyond the tried and tested and into new lucrative territories, perhaps looking at options other than 501 needs to at least be part of the conversation going forward.

(Credit to John Gwynne for the photo)