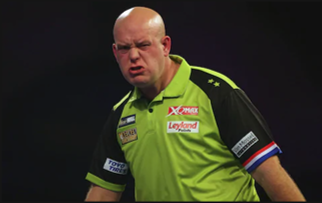 What Are the Odds on Michael van Gerwen Winning the 2019 Premier League Darts Title?

Although the final of this year’s Premier League Darts tournament is still about a week away, many already have their favourites. One of those favourites is Michael van Gerwen, which is unsurprising especially given his performances over the years. It doesn’t hurt that the 30-year-old Dutchman has held on to the title since 2016 either.

Yet a fourth consecutive title for the defending champion isn’t necessarily a given, especially in light of numerous losses. In this article, we will be looking at a few factors surrounding whether van Gerwen should be considered the odds-on favourite to win the tournament this year.

His belief in himself 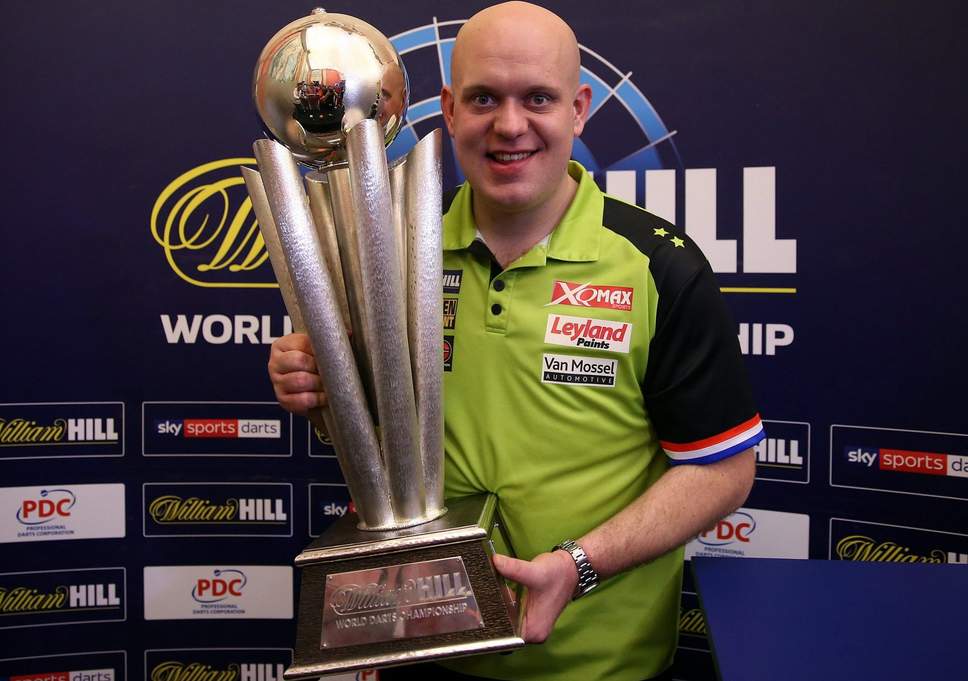 van Gerwen has clearly shown how confident he is. In an interview with Sky Sports after winning his third PDC World Championship title, van Gerwen stated that he feels he will eventually win the same amount of world titles as Raymond van Barneveld has won, if not more. The Dutchman was even quoted as saying, “Of course I’m going to have more world titles than him. I know it’s not nice for him but it’s the truth.”

It is perhaps this steely self-confidence that has enabled him to shake off defeats and bounce back. In fact, bwin Premier League Darts Predictions details how van Gerwen’s hammered Peter Wright 8-1, with the race to the finals as intense as ever. Given that this victory came just after an 8-5 loss to Daryl Gurney, it seems safe to say the defending champion has the ability to bounce back even when he is faced with adversity. 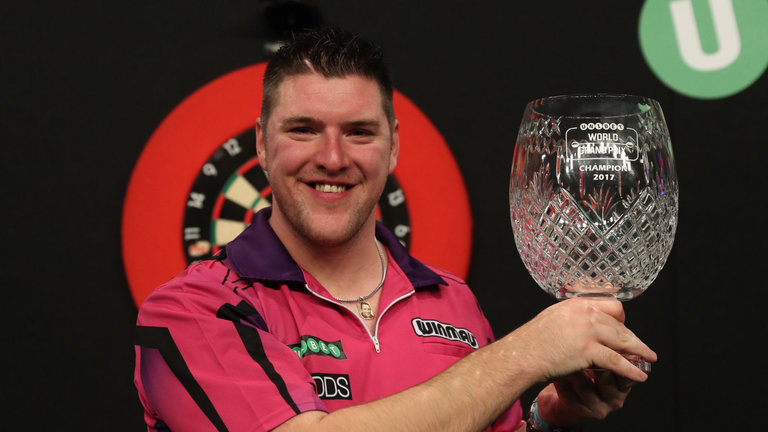 Of all the competition the Dutchman faces at the tournament, perhaps the most notable is of course Daryl Gurney. BBC Sport outlines how the Irishman earned his third consecutive win over van Gerwen, causing the defending champion to fall even further down the Premier League table.

Other competition comes in the form of Rob Cross, who has been battling out with the Dutchman for the top spot a while now. Although van Gerwen beat him 8-2 during their last meeting, Cross has also been credited with hitting the most 180s in recent matches, an indication that he could give the defending champion a run for his money.

His dip in form 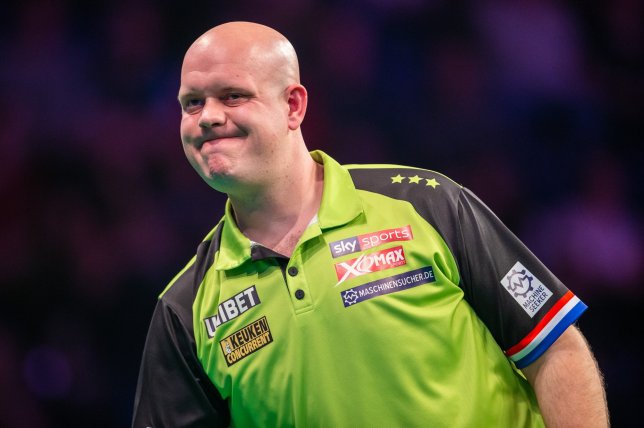 The fact that van Gerwen hasn’t stayed in the number one spot the entire tournament is, by his standards, already a dip in form. This dip is thanks to the Dutchman dropping points against not only Daryl Gurney, but also James Wade, Gerwyn Price and John Henderson. While it’s true that he could still win the Premier League without topping the table, such a finish would be unlikely.

So what can we expect?

Of course, it takes more than just believing in yourself. The numerous draws and losses that have come at his expense suggest that he is no longer the world’s best, despite his own personal point of view. Michael van Gerwen’s past performances propelled him to darts stardom, but his inconsistent form of late may mean the Premier League will finally have a new champion this year.