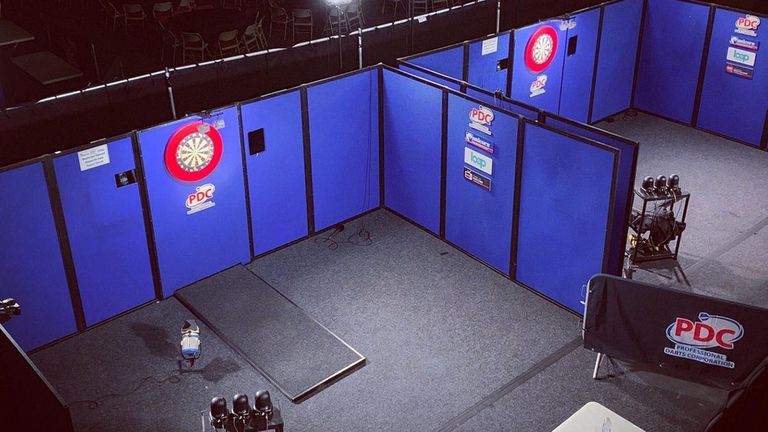 This week’s PDC Summer Series will see the ProTour return after a four-month hiatus.

Before the enforced suspension due to covid-19, it was a superb start to the season in terms of both standard and variety of winners.

The spring period is usually the busiest on the ProTour, with tournaments every weekend in the lead up to the World Matchplay. However, as with all walks of life, 2020 looks very different as just five tournaments remain for players to qualify for the PDC’s second biggest event.

In the brief five-week season prior the impact of coronavirus, we saw eight Players Championships and a solitary European Tour event, with only Gerwyn Price and Nathan Aspinall winning multiple titles.

Saturday, 8 February in Barnsley saw the campaign get underway with more excitement than ever to see all the new Tour Card holders in action such as Damon Heta, Lisa Ashton and Scott Waites.

Nick Kenny and Ciaran Teehan both enjoyed good runs on their ProTour debuts, but the story at PC1 was all about the veterans with Brendan Dolan, Jeff Smith, Gary Anderson and Adrian Lewis making up the semi-finals.

Anderson beat Smith in the final as the Canadian made a fairytale return to the professional circuit, while the two-time World Champion got back in the winners’ circle, enough to make him a seed for darts’ return as the rejigged ProTour Order of Merit has him in the top 32 for the first time in around 18 months.

A day later, new world number six Nathan Aspinall put together a trio of sensational performances to win his first floor title since 2018. 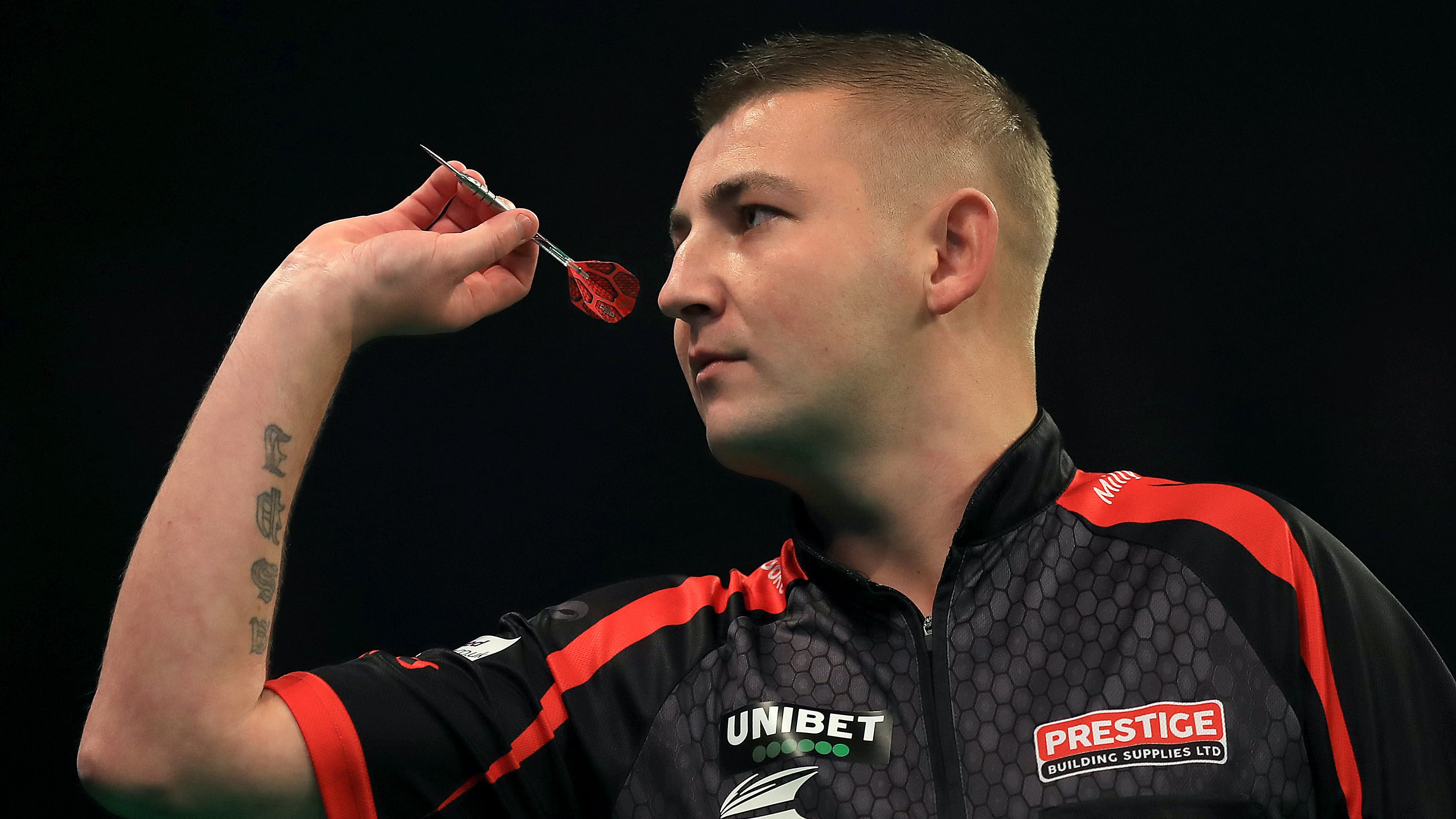 ‘The Asp’ averaged an incredible 117.5 in his quarter-final against Peter Wright, hitting a 9-darter on the way. Picture: PDC

He then beat Gabriel Clemens and Gerwyn Price to clinch the title on a weekend where four other players also pinned the perfect leg. In all competitions, 15 were hit in the first three months of the year.

Players Championship Three saw Michael van Gerwen reach his first floor final for 12 months, but he was defeated by an inspired Ryan Searle, who claimed his first senior title, also beating Wright and Glen Durrant in the latter stages.

The £10,000 prize from that day sees Searle in line to be one of four debutants at the World Matchplay. Sunday’s winner was someone who made his bow at that event last year, Krzysztof Ratajski.

‘The Polish Eagle’ has become a winning machine on the ProTour over the last few years, and he denied Ian White in a thrilling final to make it seven PDC titles.

PC4 saw Maik Kuivenhoven embark on another deep run, with the Dutchman looking a man transformed at the start of his second year on tour.

World Champion Peter Wright triumphed in Wigan at PC5; the standard in the final going up another notch as he and Gerwyn Price both averaged 109, with Devon Petersen and Steve Lennon kick-starting their years with runs to the semi-finals.

The weekend’s second tournament saw Michael van Gerwen reach another final, losing out in a decider to Price. In part because of the suspension, Van Gerwen is now on a 14-month drought without a ProTour title of any sort.

That means he will start the Summer Series as the eighth seed, giving us the possibility of a couple of Price-MVG quarter-finals.

The last weekend in February meant the return of the European Tour as the roadshow headed to Belgium for the first time. Dirk van Duijvenbode continued his incredible start to the season with a run to the semi-finals, but it was Gerwyn Price who lifted the trophy.

Price beat Michael Smith 8-3 in the final, ‘Bullyboy’ enjoying a much-needed run in Europe after a desperately poor 2019, which saw him only just sneak into the field for the European Championship.

The final two events prior to the worsening of coronavirus saw another sensational run for Brendan Dolan, losing out to Aspinall on the Saturday, before Ian White finally ended his drought on the floor by beating James Wade 8-3 with a 102 average.

There were several withdrawals that weekend, including one during a tournament, which showed the extent of the pandemic getting much more serious worldwide, and there was a general feeling that ‘Diamond’ White may be the last PDC title winner for a while.

That was how it proved, with the excellent Home Tour providing a more than adequate filler, but the proper stuff returns on Wednesday with the start of a five-day feast of darts ahead of the World Matchplay in Milton Keynes.