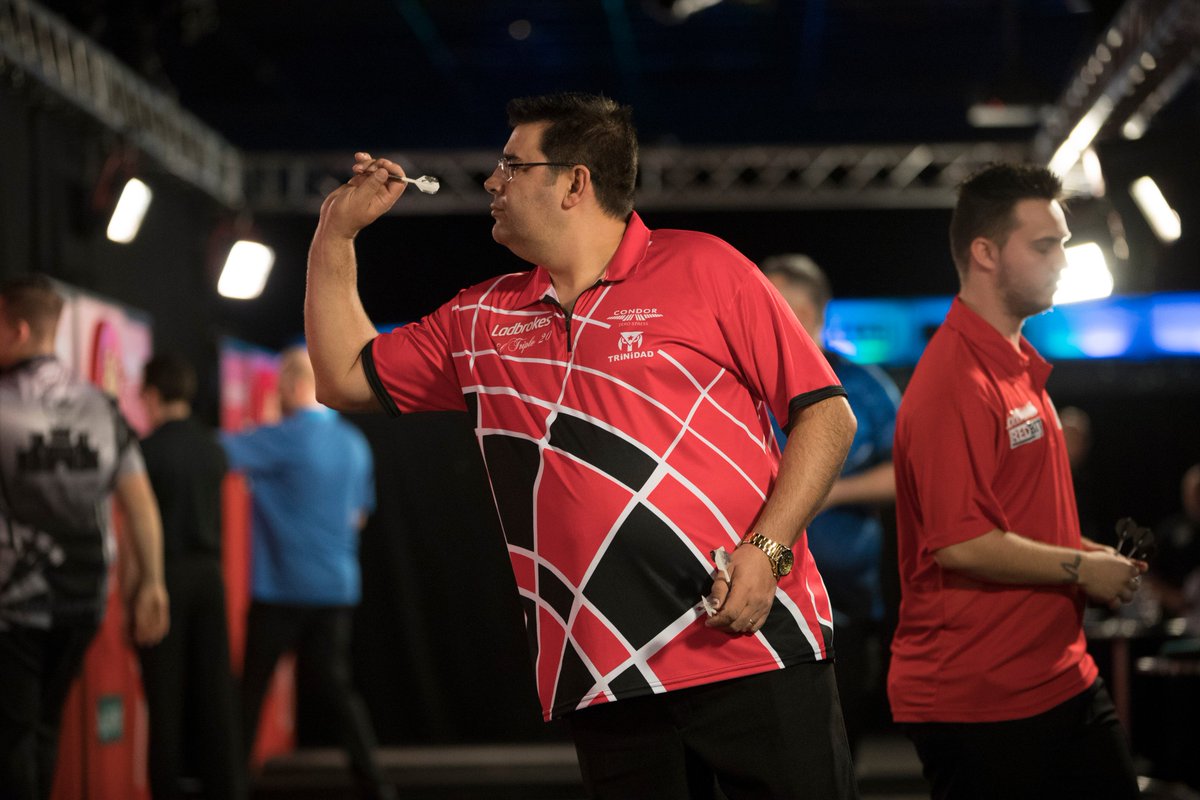 Why a determined Jose de Sousa could take Minehead by storm

Having spent the lion’s share of his entity in sunny Portugal, Minehead’s beach outlook and tarnished seascape would certainly not be of an appealing manner if you’re Jose de Sousa.

The surroundings may not be too captivating to someone who’s experienced the vast majority of his childhood within two hours of Portugal’s best beach, Praia de Creiro, and Portugal’s most visited beach holiday destination in Cascais. Although, he’s stepped foot on Minehead soil prior to this weekend when participating in the Ladbrokes UK Open in March.

That particular occasion didn’t quite go to plan, losing 6-1 in the second round at the hands of Reece Robinson, though, it is what has happened since then that has gathered attention.

Since narrowly winning his PDC tour card at European Qualifying School in January, de Sousa has lifted two PDC titles and reached a quarter-final at the Danish Darts Open, as well as creating history in becoming the inaugural Portuguese title winner.

However his unique ways have generated quite the stir. Miscounts have been a regular occurrence in the game of de Sousa – with that 37 checkout on the European Tour coming to mind, in which he pulled off a peculiar single five, double 16, double one route.

Jose de Sousa shows us how it's done… pic.twitter.com/TYspEEFRND

As well as this, the Madrid-based darter is renowned for his out of the ordinary finishing techniques. He once attempted to pull off three tops while on a 120 outshot against the world number one, Michael van Gerwen. He eventually busted his score, pinning two treble 20s.

His distinctively remarkable ways of approaching the oche fall in the midst of a truly exceptional talent, and one we could witness enjoy drastic success under the professional roof.

The professional scene has evolved the emergence of de Sousa, though, despite being unearthed at Q-School, a protracted run at the 2018 Malta Open handed the Madrid man the confidence required for further success.

Gerwyn Price and Glen Durrant have already fell short at the final hurdle of a PDC ranked event this year at the hands of de Sousa, and that list could well be added to this weekend in Minehead.

James Richardson will be the man sharing the stage with Portugal’s 50/1 outsider on Friday afternoon as the Players Championship Finals commences.

World Series of Darts Heads For New York In 2020