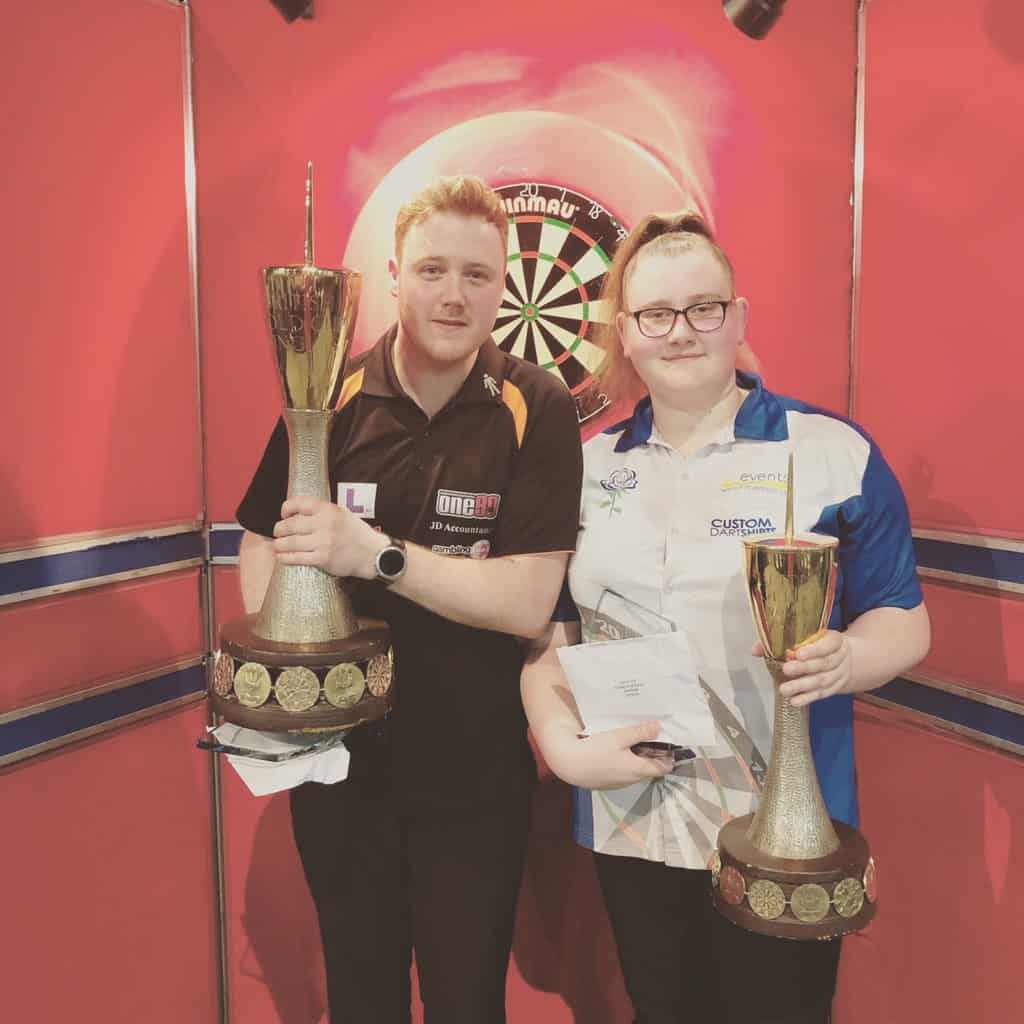 Beau Greaves continued her scintillating run of form by whitewashing Fallon Sherrock in the final of the BDO Gold Cup Women’s Singles in Rotherham. The 15-year old sensation has now won an incredible 11 titles in the last six weeks as he also took home the pairs title alongside Rachel Brooks.

The singles tournament saw several big names get knocked out at the last 32 stage, including Trina Gulliver, Maria O’Brien and Casey Gallagher. Deta Hedman fell at the next stage, which left a quarter-final line-up consisting of players from Buckinghamshire, Yorkshire, West Midlands, Suffolk, Cambridgeshire, Hertfordshire and Norfolk. However, it was two big names that rose to the top with Greaves and World Trophy champion Fallon Sherrock contesting the final.

Greaves won it with a stunning 5-0 scoreline, before going on to win the pairs the next day. In the men’s tournament, a field full of recognisable names ended with a familiar winner in former Finder Masters runner-up Jim Williams. He eased past Daniel Ayres 6-0 in the final, with Terry Stubbs and Curtis Hammond the losing semi-finalists. Recent PDC ProTour quarter-finalist Callan Rydz and BDO number 35 Craig Venman among those beaten in the last 8.

Curtis Hammond backed up his semi-final appearance with success in the pairs alongside Brett Claydon. The Suffolk pair saw of Eddie and Thomas Lovely of Lincolnshire. The weekend in Rotherham also saw the BDO Champions Cup take place, where Lancashire’s Bolton Ladies fell 3-2 to Eccleshill VC of Yorkshire and Rochdale Men took the men’s title, seeing off Shamrock Men of Clwyd 5-3.