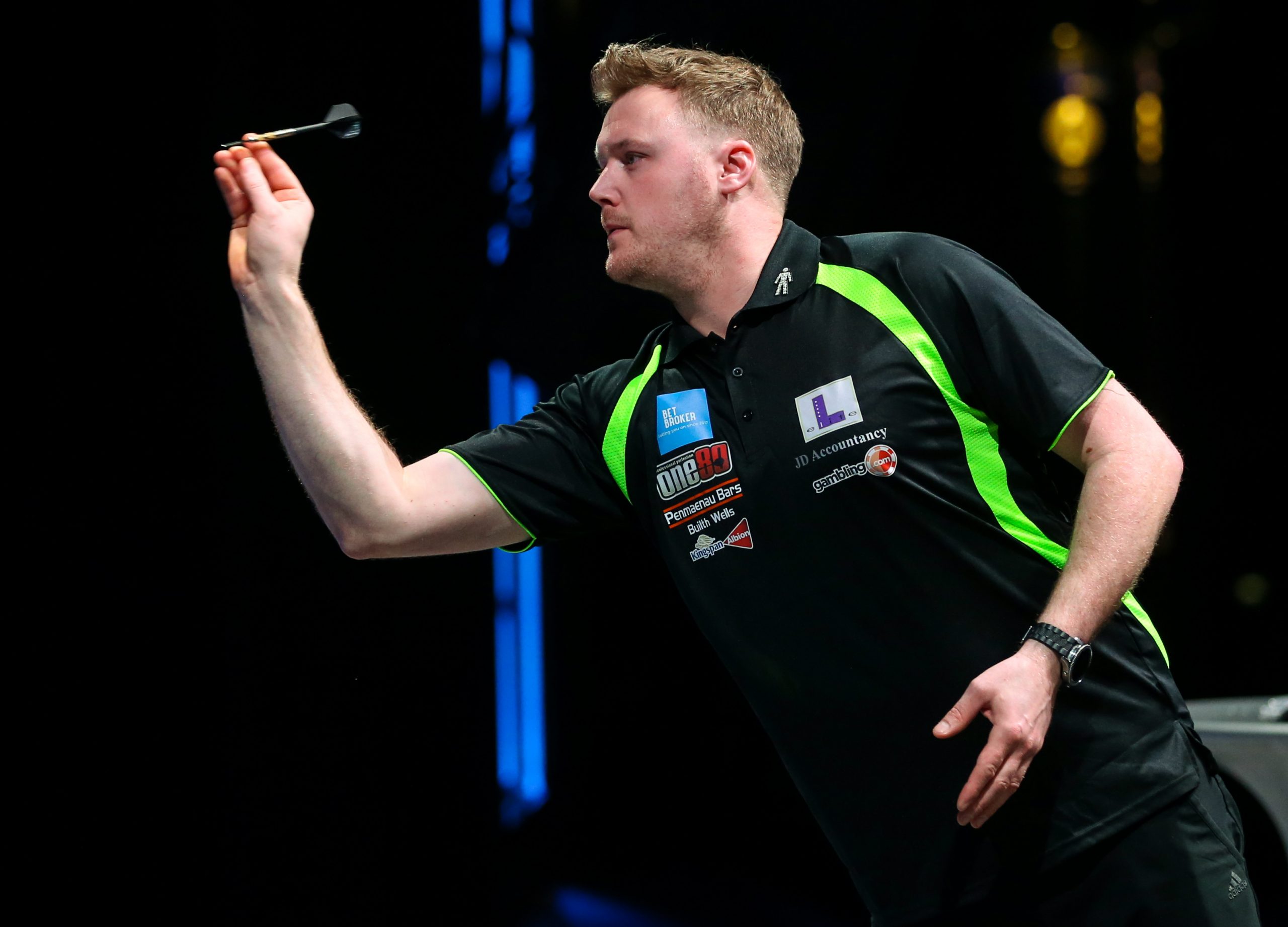 Williams, a BDO World Championship runner-up in January, unsuccessfully attended Qualifying School for a second time earlier this year, but now reigns victorious for the first time on the professional scene.

The reigning World Trophy champion defeated Rachel Brooks, Ross Twell and Colin Osborne to the loss of a mere three legs, before recovering from 4-2 behind to overcome Graham Usher.

Welshman Williams converted impressive checkouts of 101 and 124 to defeat Usher, prior to booking his place in the quarter-finals with a comprehensive 5-2 victory over former world champion Richie Burnett.

The 36-year-old would then beat Tony Newell by the same scoreline, before surviving match darts in a thrilling affair against another former world champion in Scott Mitchell.

Williams saved his most scintillating stuff of the afternoon for the final as he recorded an impressive 100.5 average in convincingly denying his namesake Lewy Williams.

It was a tremendous string of showings from 18-year-old Williams who backed up his UK Open exploits with a superb run to his maiden Challenge Tour final.

After clocking a blistering 117 average as the Challenge Tour returned on Friday afternoon, Williams saw off the likes of Mark Walsh, Chris Quantock and Dutchman Maikel Verberk.

The 30-year-old converted two ton-plus checkouts and a fabulous 101.7 average in seeing off Hazel in the third round, before thrashing both Deta Hedman and Rusty-Jake Rodriguez to reach the semi-finals.

Evans would subsequently register a remarkable 12-darter in the deciding leg against Nathan Rafferty, prior to pinning finishes of 117 and 110 in a whitewash win over Chas Barstow to seal his third Challenge Tour triumph.

The Manchester man now tops the Order of Merit heading into Sunday’s all-important double-header, and currently has both a professional tour card and a World Championship spot within his grasp.

The two-time women’s world master claimed the scalps of Osborne, Kevin Painter and New Zealand’s Cody Harris across an outstanding string of performances.

Following her run to the quarter-finals on Friday afternoon, Fallon Sherrock failed to surpass the last 32, missing out at the hands of Evans and Scott Marsh respectively.

The 31-year-old from Norwich achieved the feat in his first round victory over Peter Mitchell in Event Eight, though, he eventually suffered defeat in the proceeding round at the hands of Rodriguez.

The 2020 PDC Challenge Tour reaches its climax on Sunday in Barnsley, with two professional tour cards and a World Championship ticket being dished out.