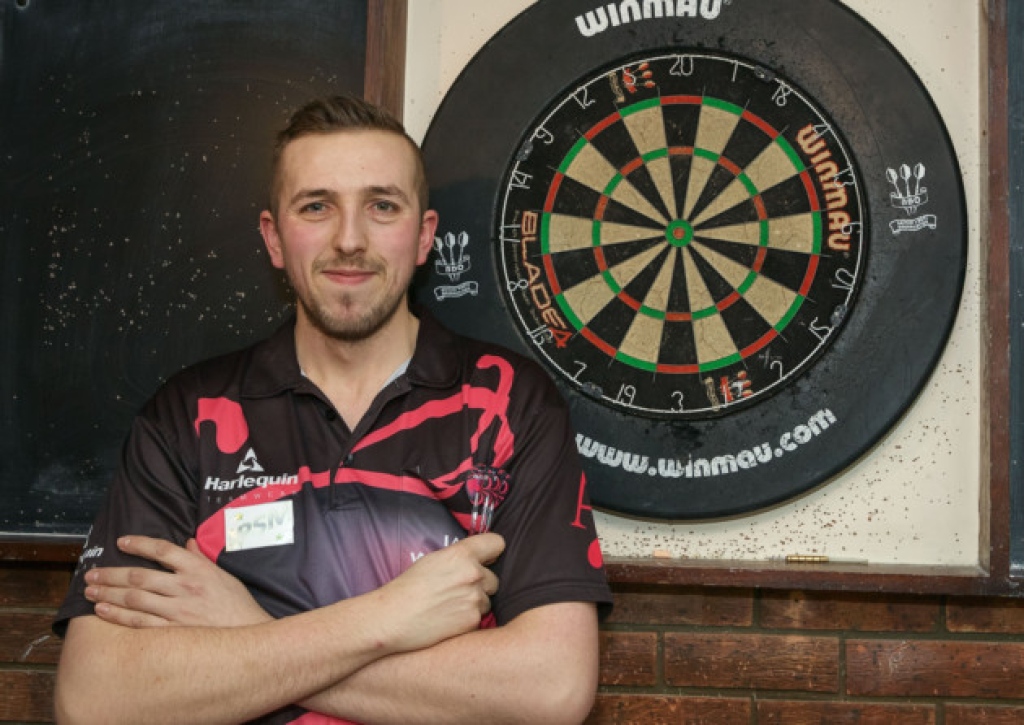 Ian Withers bounced back from a disappointing Qualifying School to pick up £100 in the opening Challenge Tour weekend of the year.

Withers – who earned a one-year sponsorship deal with dartsplanet.tv following his exploits at Qualifying School earlier in January – reached the last 64 stage on two occasions earning him his first winnings in the 2019 Challenge Tour campaign.

In the opening event of the year, and his first match of the new season, Withers overturned a 4-3 deficit at the hands of Wigan’s Martin Atkins, before coming out a 5-2 winner against a well below-par David Patterson to get off the mark in terms of winnings on the 2019 Challenge Tour.

Withers couldn’t bring that form into the second tournament of the day, though, as he was dumped out in the last 256 thanks to a whitewash defeat from Sam Hewson.

‘The Ace’ produced his performance of the weekend in event three as, after already seeing off Tom Lonsdale 5-2 in the opener, he averaged 89.7 in denying Dean Norman in a deciding leg.

Withers exited at the last 64 stage at the hands of Brian Woods, with a marking error from official occurring in the same match – which appeared to knock Withers out of the zone.

A disappointing display followed as the weekend drawled to halt for the 31-year-old as he was beaten 5-2 by Tom Baughan in the final tournament of the opening Challenge Tour weekend.

After the conclusion of his first Challenge Tour weekend of the campaign, Wisbech’s Withers said: “I felt it was a bit up and down performance wise. It was great company on our table with Simon Preston, Andy Hamilton, Brian Woods and Jason Marriott all supporting each other.

“I thoroughly enjoyed the weekend and I know I can push on, up my game and make big strides this season.”

Everything you need to know ahead of the Dutch Open