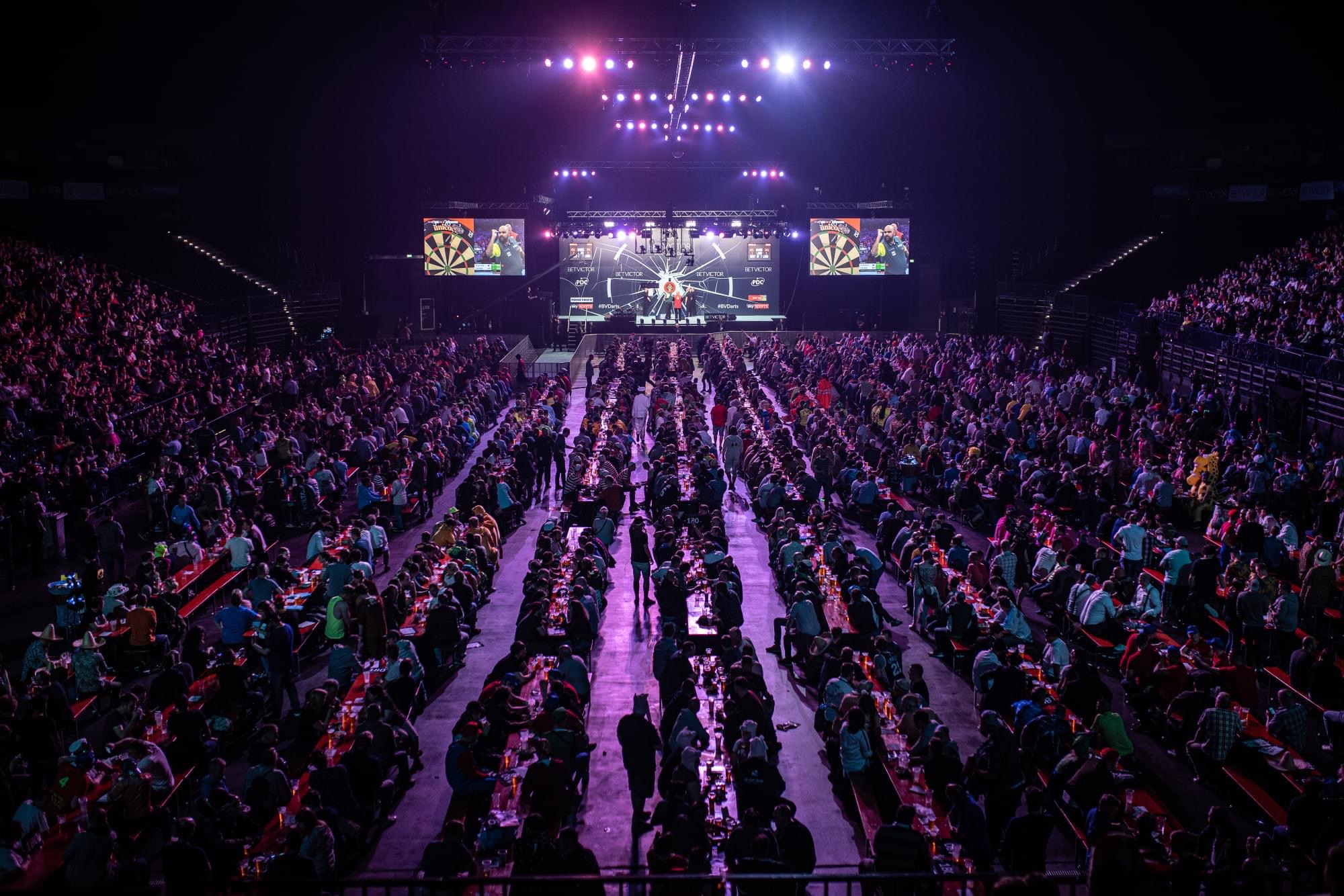 The draw and teams have been revealed ahead of the upcoming World Cup of Darts in Austria, with defending champions Scotland facing a tough prospect in Japan.

In what was a semi-final clash last year, the two nations go head-to-head once more, despite both making changes to their pairs based on last time around.

John Henderson will make his World Cup of Darts debut for Scotland, joining Robert Thornton, while Seigo Asada and his good friend Yuki Yamada line up for Japan.

Both Gary Anderson and Peter Wright, who lifted their maiden title last year, withdrew from the Scottish side due to concerns of flying to Austria in the midst of a global pandemic.

Meanwhile, England also face a tough Asian country in the Philippines. Michael Smith and Rob Cross are set to face Lourence Ilagan and Noel Malicdem for the second successive year.

Last year’s finalists William O’Connor and Steve Lennon of Ireland take on an enticing Australian duo of Simon Whitlock and Damon Heta as they hope for further success as a pair.

The 32-nation tournament will take place from November 6-8 at the Salzburgarena in Salzburg, with the Sky Sports and other international providers broadcasting the action.