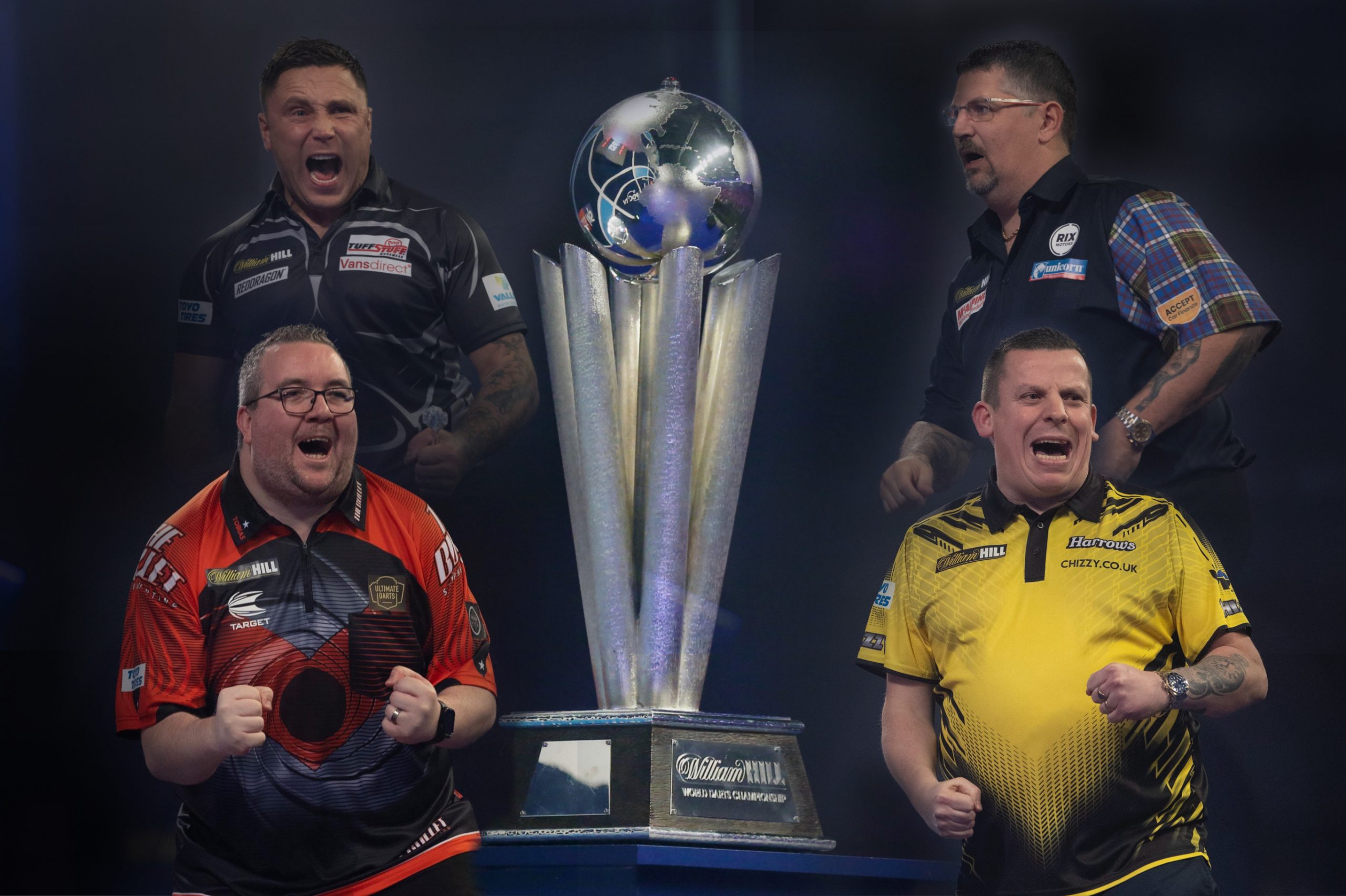 Following the sudden departure of world number one Michael van Gerwen on New Year’s Day, the tournament has been blown wide open ahead of Sunday’s anticipated finale in the capital.

Two-time champion Gary Anderson is the only remaining previous winner, while world number three Gerwyn Price has become favourite with the bookmakers.

Dave Chisnall and Stephen Bunting will be vying to avoid a final between the aforementioned arch-rivals in Anderson and Price, and arrange an all-St Helens battle.

Ahead of two intriguing semi-final showdowns, Ben Hudd delves into each encounter and provides his predictions.

Very few if anyone would have included Bunting in their pre-tournament semi-final predictions, whereas many tipped Price for another deep run at the Palace.

Both are hoping for a fairytale outcome on Saturday evening, with Bunting having overcome a coronavirus setback and Price continuing his rapid rise through the echelons of professional darts.

Former BDO world champion Bunting performed outstandingly in the quarter-finals, averaging in excess of the 100 mark in an impressive victory over Poland’s Krzysztof Ratajski.

‘The Bullet’ has also landed exceptional wins over the dangerous Ryan Searle, world number seven James Wade and Andy Boulton in the earlier rounds in London.

It is a first major semi-final in over five years for Bunting, while world number three Price makes his second successive World Championship semi-final appearance, and could reach his fourth televised individual final of the season.

It will be the second time the pair have met in a ranking semi-final this season, with Price winning through on the ProTour in February, before ousting world number one Van Gerwen in the final.

‘The Iceman’ has also won five of their last six previous meetings, though, Bunting did run out victorious against his Welsh counterpart in the opening round of last year’s World Matchplay.

Could anyone stop the world number one was the question. And, Chisnall had the answer, producing a spellbinding showing to oust the three-time champion in straights sets.

The 40-year-old remains in the reckoning for a maiden major accolade, though, two-time world champion Anderson will have other ideas after returning to somewhere near his brilliant best on New Year’s Day.

Similar to his firing opponent, ‘The Flying Scotsman’ averaged over the 100 mark in his last eight match, blowing away Dutchman Dirk van Duijvenbode after previously breezing past Madars Razma and Devon Petersen.

Anderson also became embroiled in a closely contested third round battle against Austrian Mensur Suljovic – whose pace on the oche affected the Scotsman in a controversial clash.

There will no antics between himself and Chisnall on Saturday evening, with two rhythmic, free-flowing players taking to the sport’s biggest stage, bidding to seal their place in Sunday’s showpiece finale.

Every player who has beaten Van Gerwen on television this season has bizarrely been defeated in the following round, with that potentially favouring Anderson – who has previously conquered Chisnall twice at Alexandra Palace.