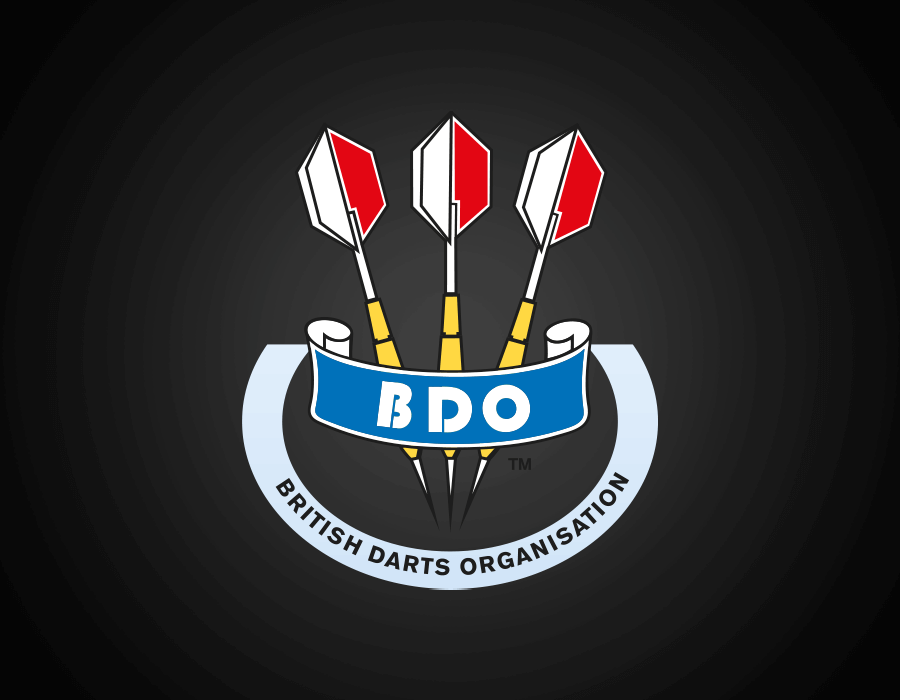 The sport’s governing body, the World Darts Federation, has in the last few days confirmed that they will be ceasing their BDO recognition with immediate effect.

This announcement from the WDF comes after a torrid few months for the BDO, following a controversy-struck World Masters – which was overshadowed by redraws and apparent rule breaches.

The WDF statement read: “The WDF executive has concluded that we cannot be a part of or support such activities and does not endorse the actions of the BDO.

“With rule changes as well as draw changes during their competition, there is opportunity for alleged violations to be construed as match fixing. “This situation could place our member country organisations and their players in a compromising position.

“The WDF refuses to be associated with such actions.”

Also, included as part of the statement, was the potential implementation of a WDF global circuit – which will see their own major events held through their own ranking system.

The WDF’s termination of BDO recognition could potentially leave the major BDO tournaments, such as the World Championship and the World Masters at risk.

Since the announcement, BDO chairman Des Jacklin has released a letter towards the counties, stating that they will not be affected by this and that the WDF have been ‘unlawful’ in an attempt of ‘trying to kill the company’.

Jacklin has also claimed that the whole matter is in the hands of the organisation’s solicitor.