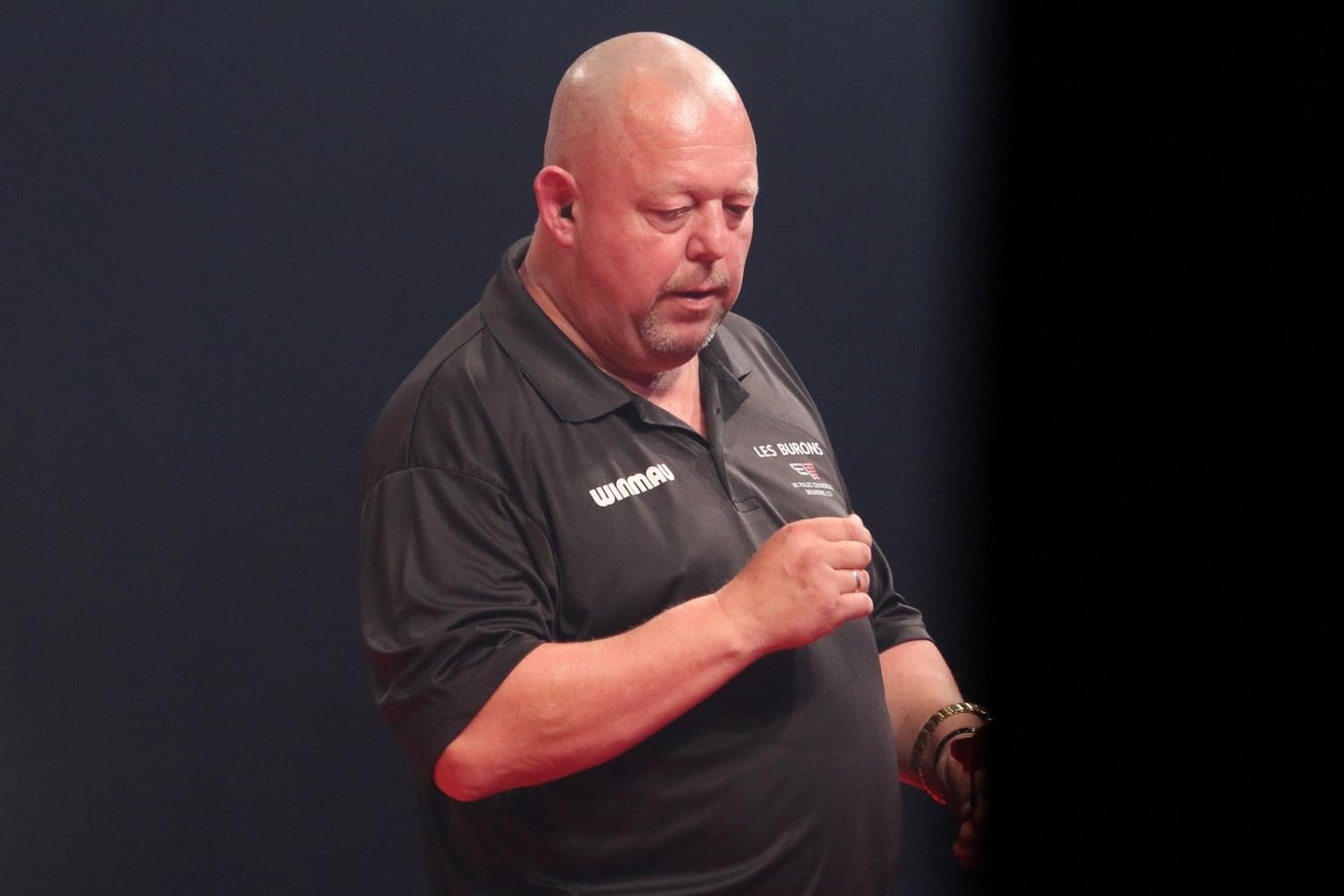 Mervyn King provisionally moved into the qualification places for the upcoming World Grand Prix as the race to Coventry edges towards its culmination.

King, who endured a final defeat at the hands of Michael van Gerwen eight years ago in Dublin, crucially overcame Steffen Siepmann in the German Darts Championship to move into the ProTour Order of Merit qualifiers.

The former World Masters champion will as it stands make his 14th consecutive World Grand Prix appearance next weekend at Coventry’s Ricoh Arena.

King’s emphatic victory over Germany’s Siepmann meant Latvian Madars Razma would drop out of the all-important top 16 after his exploits at the recent Autumn Series.

Welshman Jonny Clayton could surpass the Dutchman with a win over Chris Dobey – who also has something to play for in the race to Coventry.

Dobey, a semi-finalist last year in Dublin, is relatively safe in the ProTour side of proceedings, but could break into the seedings ahead of the unique double-start tournament.

If Dobey were to defeat Clayton and proceed to lift the trophy on Sunday evening, the Bedlington man would leapfrog Adrian Lewis and therefore end the two-time world champion’s chances of appearing in Coventry.

Clayton could also move above Lewis if he were to go all the way and claim a second European Tour title on Sunday evening.

O’Connor and Lennon need to reach the final on German soil to move into the spaces, as does two-time BDO world champion Scott Waites on his European Tour debut.

Max Hopp, Adam Hunt and Richard North need to reign victorious on Sunday evening to have any chance of featuring in the double-start tournament.

Host Nation qualifiers Nico Kurz, Lukas Wenig and Dragutin Horvat could also rocket into the qualification places if they were to unexpectedly scoop the £25,000 winner’s cheque.

The German Darts Championship continues on Saturday with the second round, before the third round takes place on Sunday afternoon followed by the quarter-finals, semi-finals and final in the evening session.

Correct as of Saturday, September 26 ahead of the second round of the German Darts Championship

Please note only players still involved in the ongoing German Darts Championship are listed outside the qualifying spots.