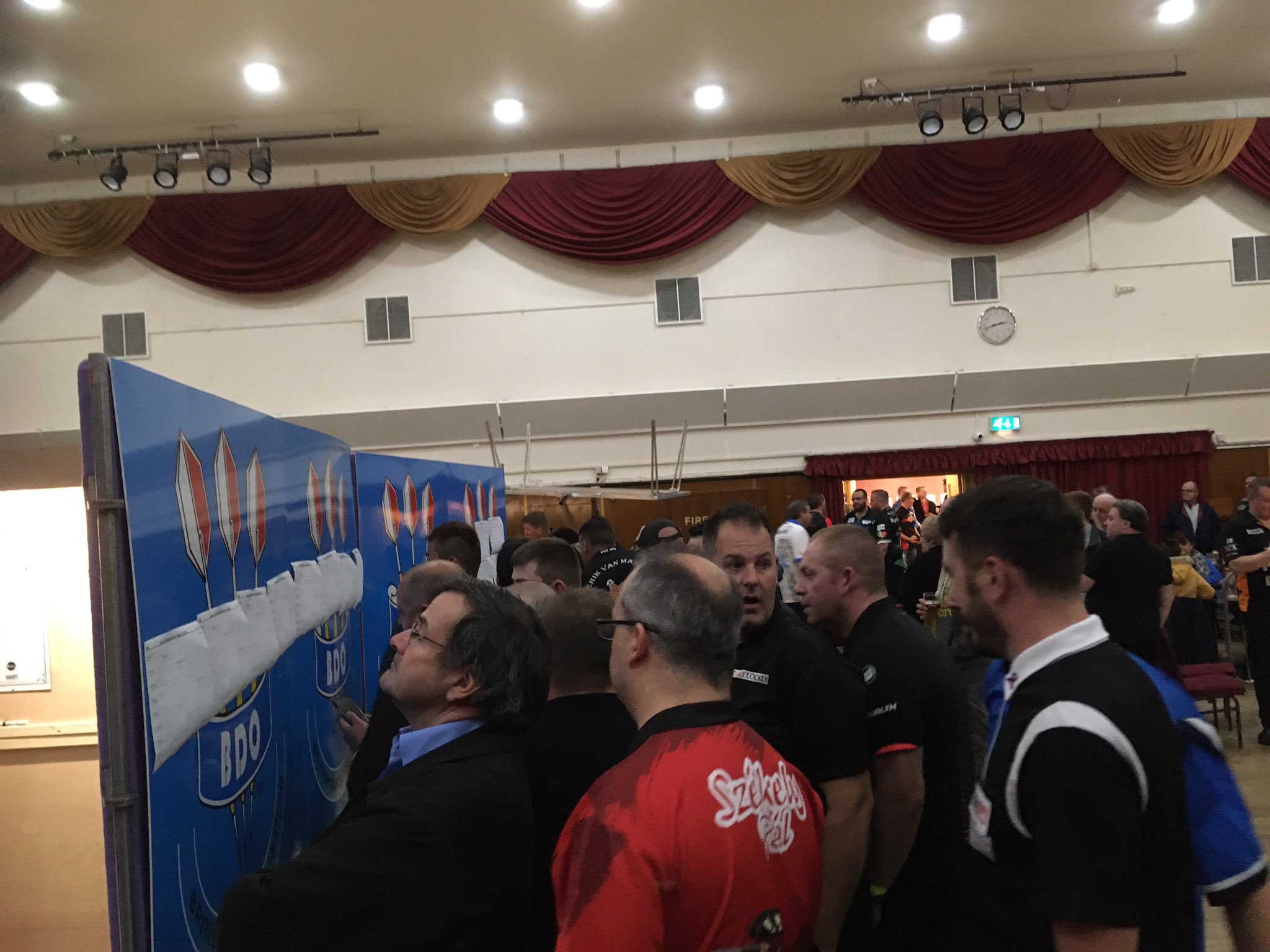 The BDO again were left with egg on face, as the whole draw for the 2019 One80 L-Style Masters was scrapped, and then re-drawn, much to the participant’s fury at the Grays Civic Hall.

The whole debacle began while players were practicing for their first round matches, and they didn’t take the news very well.

The format was initially announced as leg based in the early stages, and BDO Chairman, Des Jacklin, was forced to announce that the traditional best of three leg, set format will be used instead, and ordered the draw to be made again.

The same re-draw hasn’t yet been confirmed if it will stretch to the World Championship qualifiers, due to take place on Monday, as there are several names in the draw either already in the tournament, or not eligible to enter.

This is the latest in a long line of errors from the BDO hierarchy, with the World Trophy announced at the eleventh hour, and the World Championships moving venue, as well as Winmau ending their long association with the Masters.

The re-draw has just been completed, and we will update you on the draw in due course.