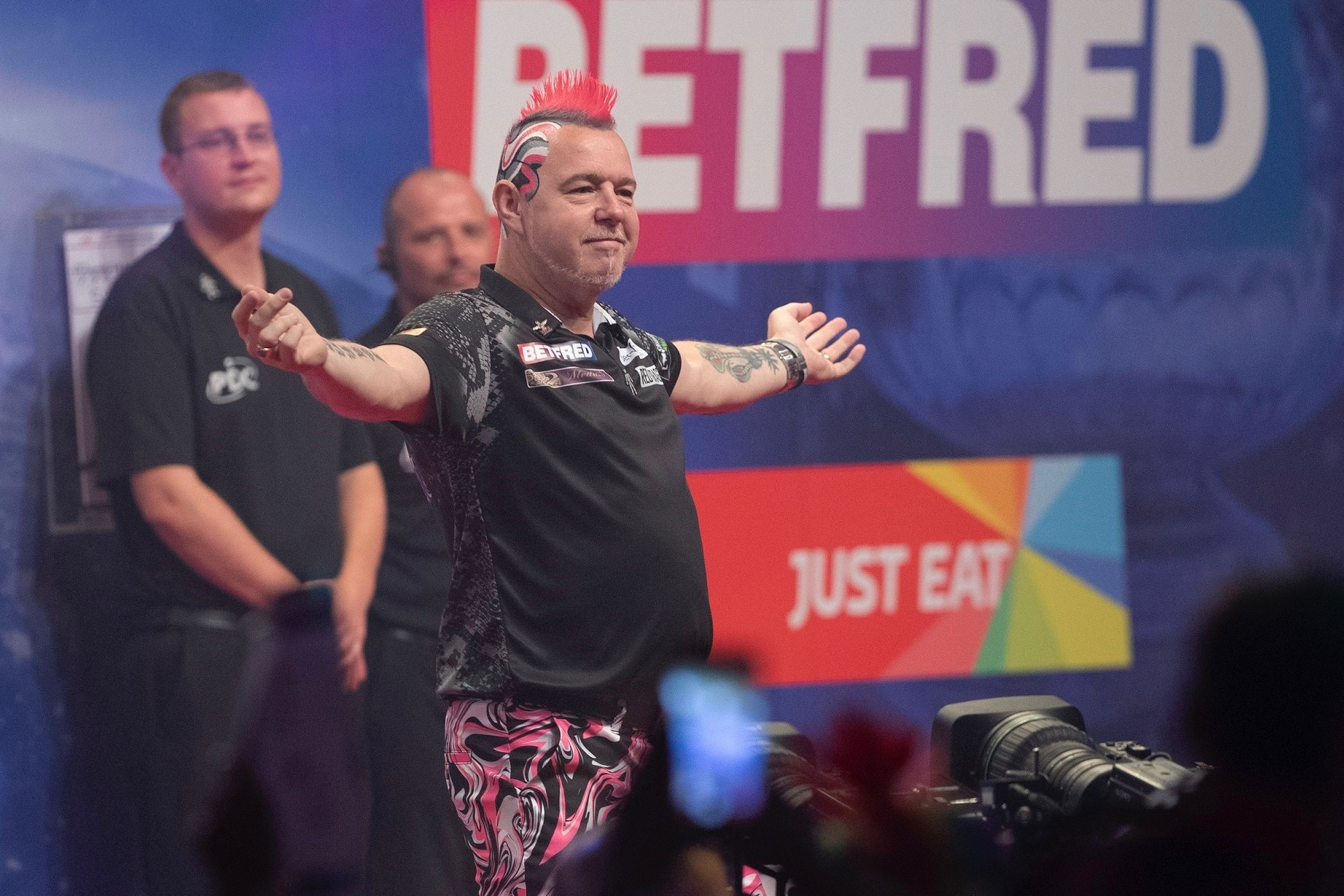 The PDC have confirmed that the 2020 Betfred World Matchplay will take place as planned on its original dates, but questions remain over location and the potential of a limited crowd.

The prestigious 32-player tournament will become the first to be fully televised since the professional season was brought to a halt at the hands of the coronavirus pandemic.

Rob Cross will defend his crown from July 18-26 after overcoming Michael Smith in last year’s final at the Winter Gardens, with coverage being broadcast live on Sky Sports.

The PDC are continuing to work in conjunction with the UK Government and other relevant parties to be able to stage the tournament at its historic venue with a crowd.

Nevertheless, a decision will be made by July 4 if the event if given the green light to go ahead with a limited crowd. Should this not be possible, the tournament will be staged behind closed doors at a more appropriate, alternative venue.

According to reports surrounding the matter, Milton Keynes’ Marshall Arena is a plausible option, with Matchroom having hosted snooker’s Championship League at the venue – which offers accommodation and catering.

“It is still our intention to be able to stage the Betfred World Matchplay with a crowd and we remain in talks with all relevant parties in a bid to achieve this,” said PDC Chief Executive Matt Porter.

“We have worked hard with the venue, our broadcast partners and other parties to look at alternative dates later in the year, but with no guarantees of how restrictions may be lifted we have taken the decision to retain the original dates so that the Betfred World Matchplay can play a major part in our sport’s return to action.

“Giving fans the chance to apply for a refund for this year’s tickets or to retain their booking will give them a chance to make their own decision in relation to the event either immediately or when a final announcement is made in the coming weeks.

“The Betfred World Matchplay will be broadcast in full by Sky Sports as well as the PDC’s worldwide broadcast partners, and with or without a crowd we’re working as hard as possible to make the 2020 tournament as special as ever.”

The PDC ProTour, which remains as part of the qualification for the World Matchplay, is planned to resume from July so those currently not provisionally qualified have the opportunity of doing so.

Further details regarding the return of the Players Championship series are expected to be announced on the week commencing Monday June 8, according to Chairman Barry Hearn on social media.