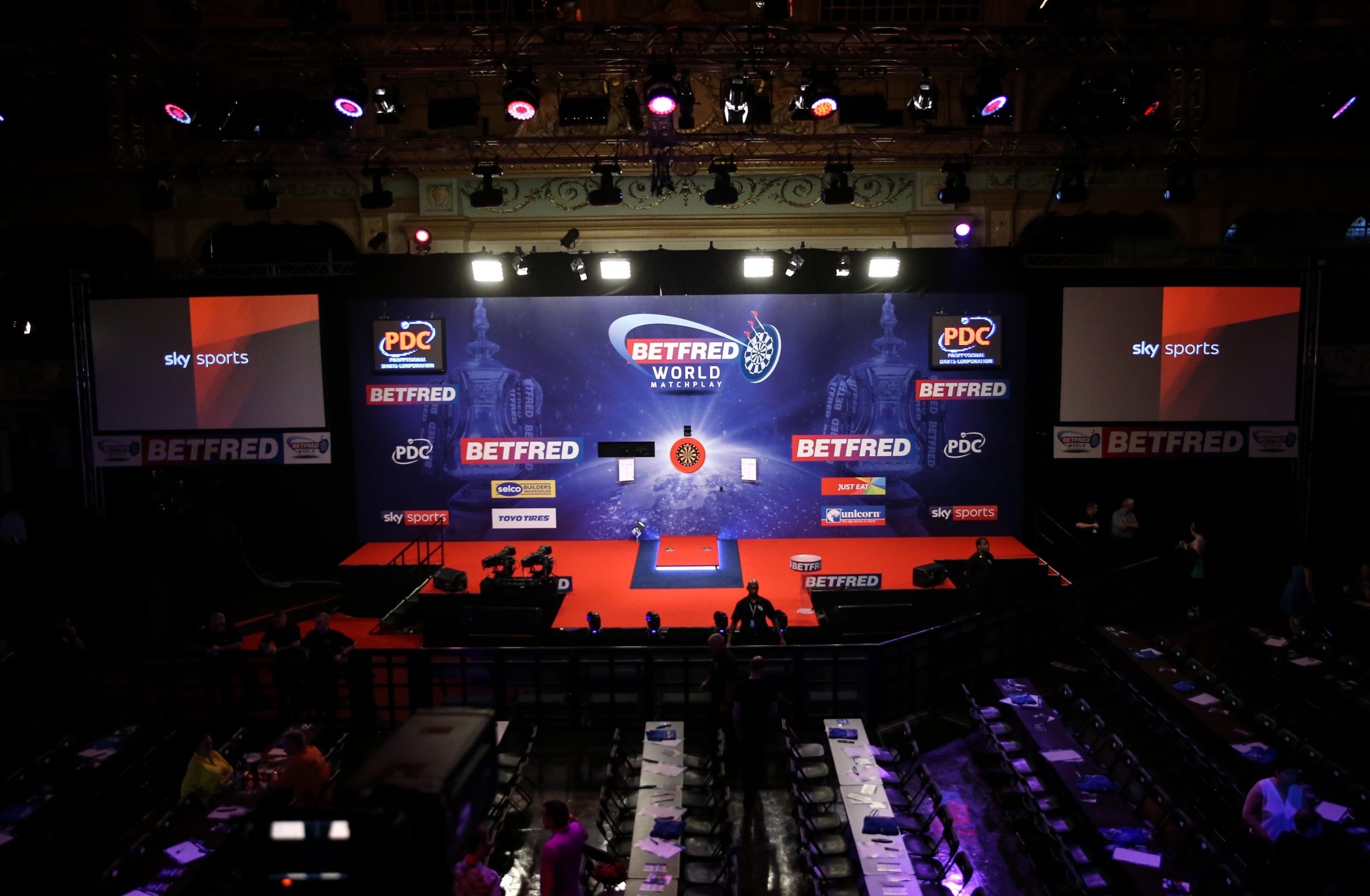 The upcoming Betfred World Matchplay will take place behind closed doors at the Marshall Arena in Milton Keynes for the first time since its inception.

It was confirmed in early June that the prestigious tournament had been given the green light to take place on its originally scheduled dates, but plans regarding the venue and crowd lied in the balance.

The PDC have now confirmed that the 32-man staging will take place without spectators in Milton Keynes after extensive talks between the UK Government’s Department of Culture, Media and Sport (DCMS), the Winter Gardens in Blackpool, broadcasters Sky Sports and other stakeholders.

“This is an unprecedented step for us to take and this tough decision has been made only after exhausting all possible options in a bid to stage the Betfred World Matchplay with a limited crowd in Blackpool,” said PDC Chief Executive Matt Porter.

“Whilst this will be disappointing for the thousands of fans who had planned to watch the 2020 Betfred World Matchplay live in Blackpool, we will be offering those fans the chance to defer their tickets to 2021, when the tournament will return to its spiritual home.”

The World Matchplay will now become the second major to be held behind closed doors in recent years after the 2018 UK Open in Minehead was struck by atrocious weather conditions.

Existing ticket purchases will be transferred to the 2021 World Matchplay with the option of a refund being available, while planned coverage of the tournament from Sky Sports remains in place.

The tournament will take place from July 18-26 and becomes the first fully televised darts tournament to be held since the suspension of the season at the hands of the coronavirus pandemic.

Full qualifiers for the 2020 World Matchplay will be confirmed following next week’s Summer Series, while the draw will be conducted by commentators Dan Dawson and Paul Nicholson on Sunday, July 12.