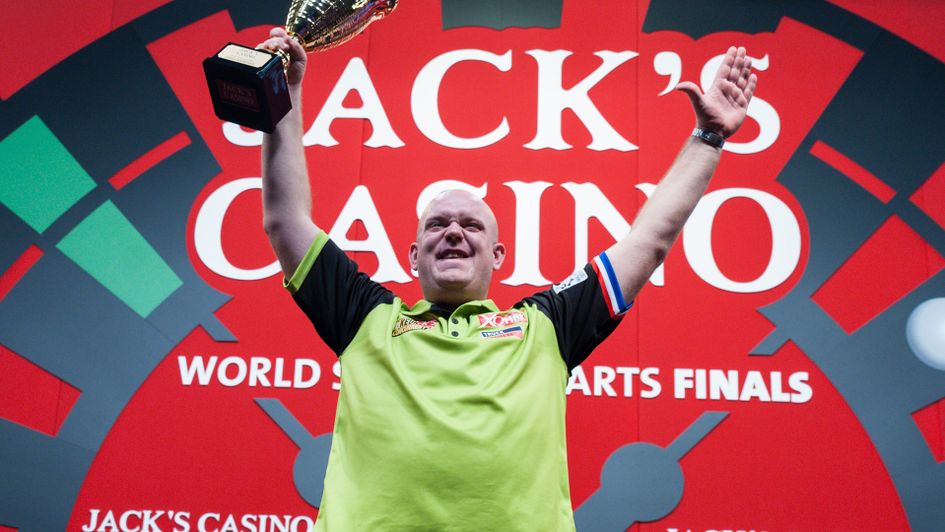 Eight seeded players and twelve invitees have been confirmed for September’s World Series of Darts Finals, held from September 18-20 in Salzburg, Austria.

Despite the 2020 World Series of Darts calendar becoming decimated at the hands of the coronavirus pandemic, the World Series Finals will go ahead.

It is currently unclear as to whether or not the tournament will take place with a crowd, though, the Salzburgarena will welcome 24 of the world’s elite in September.

Global sensation Sherrock headlines a worldwide selection of invited players, spanning across seven different countries after her trips to New York and Australia were postponed.

Gerwyn Price, Michael Smith, Nathan Aspinall and Daryl Gurney are also seeded by virtue of their positions within the world’s top eight in the rankings.

An additional four players will be confirmed ahead of the PDC Autumn Series on September 11, with a qualifying event taking place in Hildesheim, Germany.

Last year’s finalist Danny Noppert was not included in the invitations meaning that he will presumably be amongst those attending the qualifier, as will the likes of Glen Durrant and Krzysztof Ratajski.