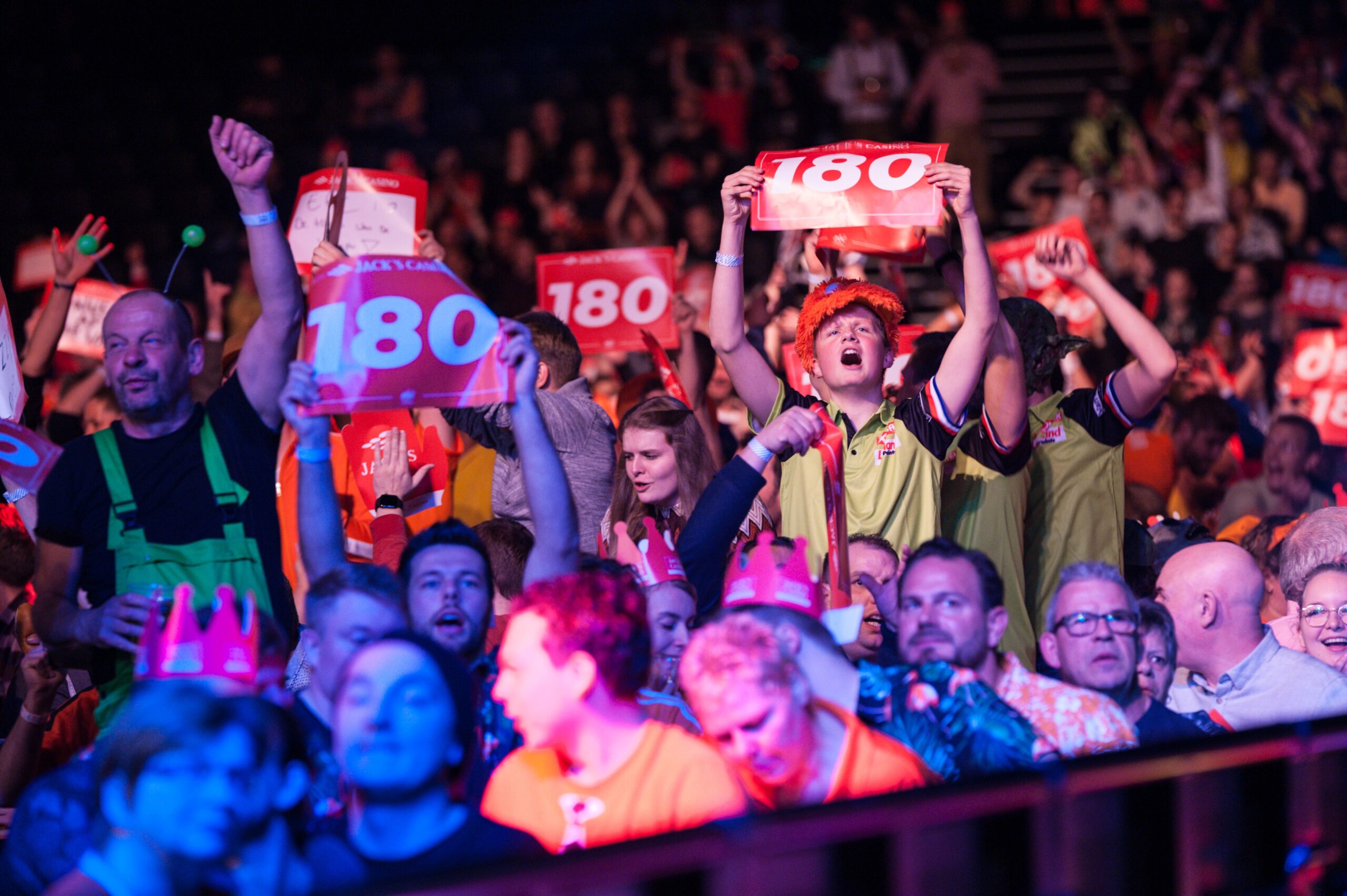 The World Series of Darts Finals will be broadcast live on ITV4 this coming weekend, but two hours of live coverage will not be shown live due to another scheduling.

Usually ITV’s fourth channel would broadcast delayed coverage of all World Series of Darts events across the course of the year.

However, due to the coronavirus pandemic, the majority of this year’s World Series circuit was cancelled, including scheduled visits to both New York and Australia.

The sixth staging of the World Series Finals will now act as a stand-alone tournament this year, with Michael van Gerwen defending his crown after defeating Danny Noppert last November.

ITV4’s coverage of the annual invitational will get underway from 8pm on Friday evening – an hour later than the action commences at the Salzburgarena in Austria.

Viewers will miss the opening hour on both Friday and Saturday due to highlights of cycling’s Tour de France – which has been shown on ITV4 since the backend of August.

The matches missed by watchers will instead be shown on a delayed basis following the conclusion of the evening sessions on Friday and Saturday respectively.

The first and second rounds will be broadcast on the opening two days, followed by the quarter-finals on Sunday afternoon and the semi-finals and final on Sunday evening.

Presenter Jacqui Oatley will front the action alongside pundits Chris Mason and Alan Warriner-Little from a studio in order to avoid travelling abroad.