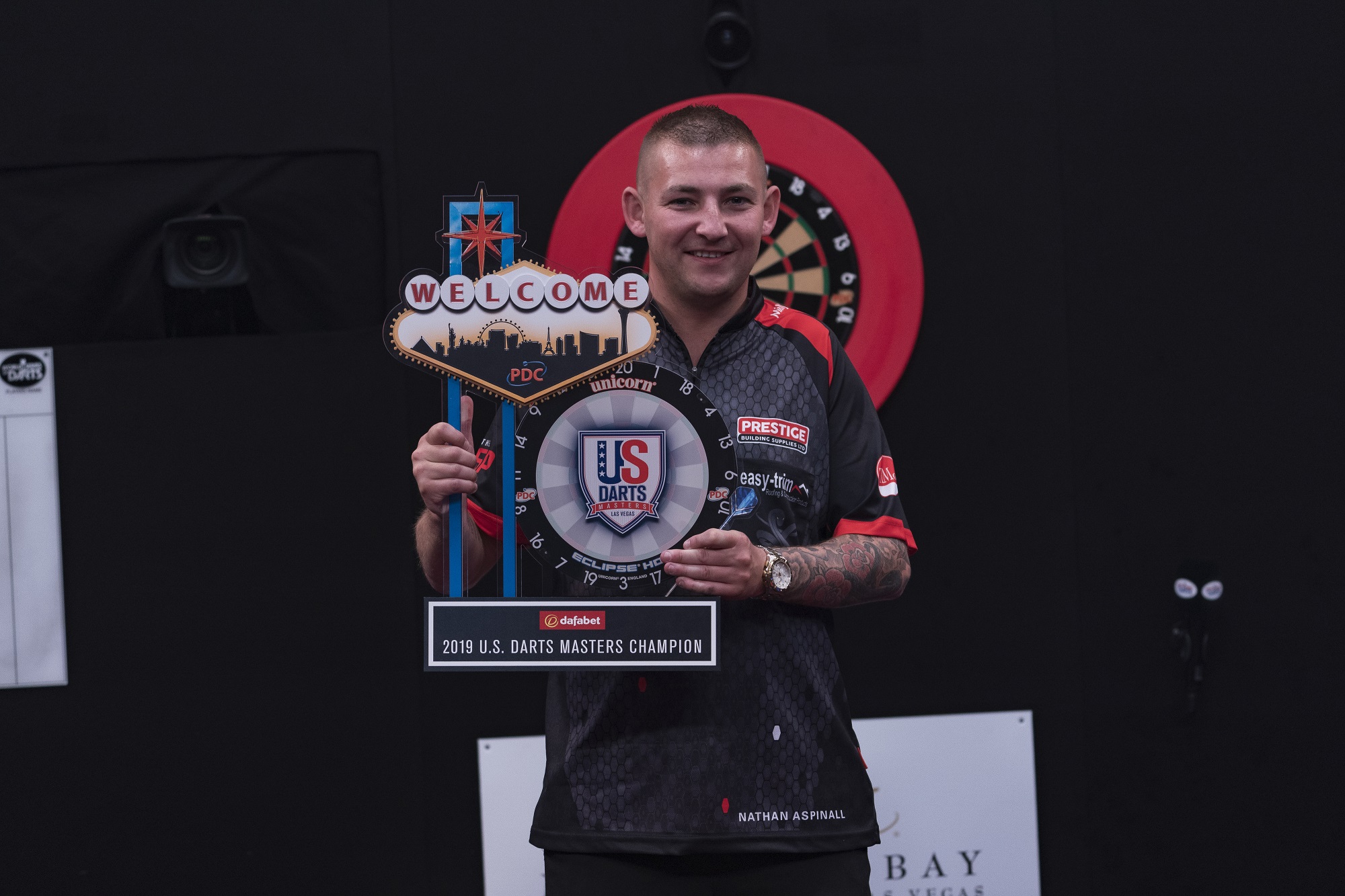 World Series of Darts Heads For New York In 2020

The PDC has added New York to it’s ever growing list of new locations, as a World Series of Darts event has been confirmed for 2020 in The Big Apple.

The Hulu Theatre inside the iconic Madison Square Garden will be the setting for the US Darts Masters and North American Championship from June 5-6.

New York takes over from Las Vegas, where this years events were held. Nathan Aspinall captured the US Masters on his World Series debut this year at the Mandalay Bay, while Danny Baggish won the North American Championship, and he will line up at Alexandra Palace for the World Championships next month as a result.

Eight American and Canadian players will get their chance to take to the Hulu Theater stage in the events, which begin on Friday June 5 with the first round of the U.S Darts Masters.

The action on Saturday June 6 will be held across two sessions, with the North American Championship in the afternoon ahead of the U.S. Darts Masters quarter-finals, semi-finals and final in the evening.

New York’s arrival as a new destination on the World Series tour represents further growth for darts, which has become the biggest indoor sport in the UK over the past 20 years.

PDC Chairman Barry Hearn said: “This is a fantastic development for darts to be bringing the glitz and glamour of the World Series of Darts to the Hulu Theater at Madison Square Garden.

“This is a world-renowned venue and 20 years ago it would have been a pipedream for darts players to take to the stage in such an iconic arena – but this is another exciting move for us as the World Series continues to grow.

“Not only will this be special for the players competing, but this is a fantastic chance for fans to see the cream of the world’s darting talent under one roof on June 5-6.”

Why a determined Jose de Sousa could take Minehead by storm